“It’s gonna be so hard to diet in India”

The moment I heard myself say that, I was overwhelmed with white guilt. But I’m still going.

Because I’m on a fabulously freelance schedule (read: unemployed), and because the universe seems to be bestowing disproportionate gifts on me lately, I’m being sent to India this week! Wha? Long story short: when a magazine asked if I was busy next week, and when I immediately said “of course not!”—Oprah and I have similar problems saying No—I didn’t get the usual sidebar assignment, but an impromptu trip to Delhi. Just like Oprah would.

Getting to India, however, isn’t as pleasurable as naan. Firstly, despite what the sweltering hot and unnaturally rammed Indian Consulate might have you believe, Indian visas are not as plentiful as you might think. (I’d keep talking, but I’m worried they’ll veto my presence entirely.) Also, there are about six times more vaccines and prescriptions needed if you don’t want typhus—not today, thanks—so although I can’t lift either arm at the moment, I’ll have superhuman resistance very soon. 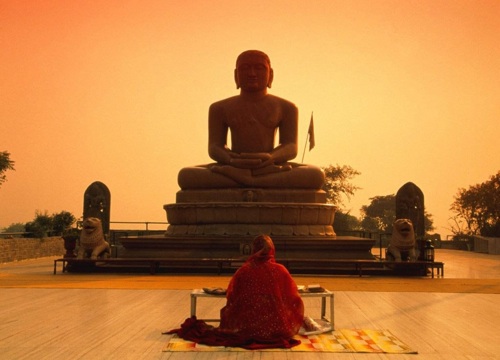 And because even 8-hour European flights have me psychologically torturing my flight companions, I’m trying not to think about the 18-hour flight (plus two stopovers). Also need all new non-slutty clothing and, since my knowledge thus far is largely based on Indian Jones and the Temple of Doom, should probably read a book or two first. Luckily, I’ll probably find some time at the airport to kill. 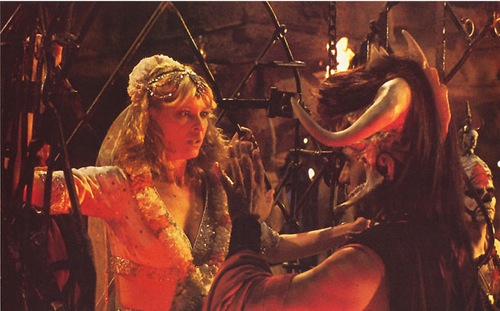 This is also my first non-European or non-North American trip, so I’m quite nervous and awkward about tap water and peeing in holes and such. But if I know glossy ladymags, it won’t be that kind of trip (see hotel, below). Wish me luck! 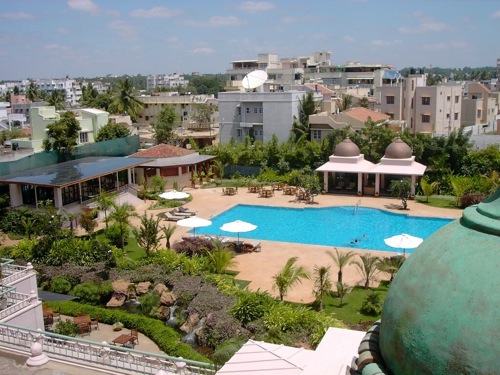 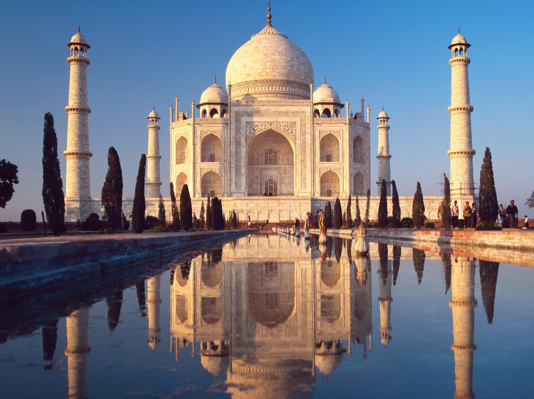