Just when you thought my future held an unending stream of trend pieces, though I promise you there’s more where that came from, I’ve decided to put on a bra and face the world. Not the real world, the comedy world, which as it turns out is way better.

So for as long as they’ll have me, I’ll be script coordinating in the Air Farce’s writer’s room, which so far has been pinch-me-is-this-real-level fun and funny, or maybe that’s just the damn bra. Control your giggles, Rosemary, you’re at work now.

Also, this happened. To infinity and beyond! 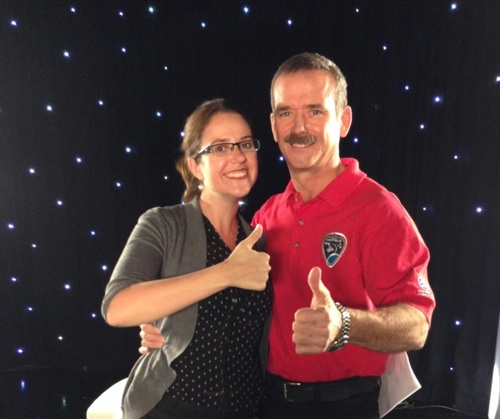 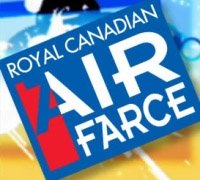