Holding Down the Fort

Dressed in his Victorian suit, historian and interpreter Alan Melanson—a 10th-generation Acadian—leads his famous graveyard tours by candlelight. Catering to everyone from scared children to prime ministers (Paul Martin visited in 2005), Melanson hosts one of Nova Scotia’s most popular events at a lesser-known Canadian treasure: Annapolis Royal.

The first thing to understand on this tour is that you’re in the heart of the fertile Annapolis Valley, a place of orchards and vineyards so luscious it’s been called the breadbasket of Nova Scotia. Mountains protect it from both north and south; it faces the heavy tides of the Annapolis Basin. Were Samuel de Champlain to arrive today instead of in 1604, says Melanson, “He would recognize what he saw.”

Champlain not only saw the spot, he wanted it. In fact, it was fiercely fought over for more than 400 years. The oldest European settlement in North America is actually, says Melanson, “the most fought-over area in our history.” Mi’kmaqs first inhabited the region, and Port-Royal, as it was called by Acadian settlers, was attacked six times by the British. They gained permanent control after a siege during Queen Anne’s War in 1710, marking the British conquest of mainland Nova Scotia. They renamed the fort, combining their monarch’s name with “polis,” the Greek word for city.

Five hundred locals now call the town home, making it both the smallest incorporated town in Nova Scotia and one of the most historic: 135 heritage properties within two square kilometres form the largest historical district in the country. A strong tourism industry supports a lively community of artists and a bustling theatre district. Business is booming, but it doesn’t show: “We have not given this up for condominiums and skyscrapers and industrial developments,” says Melanson. The most conquered and reconquered port in the New World lives strong still, capturing Canada then and now. 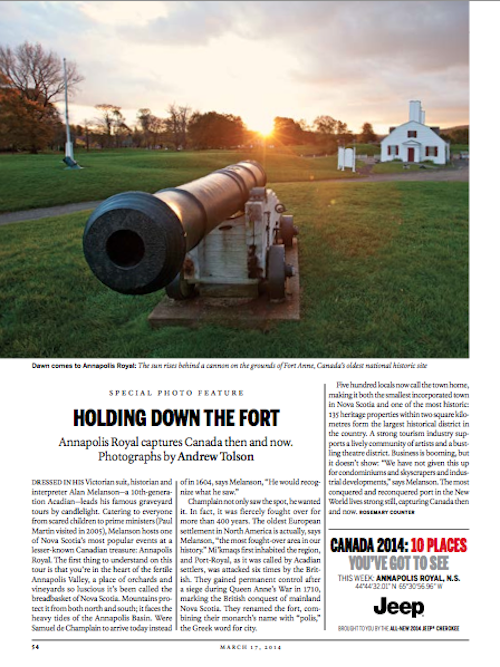 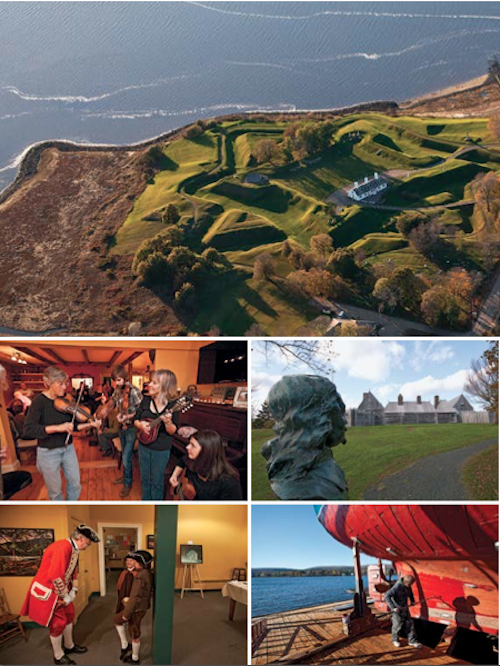 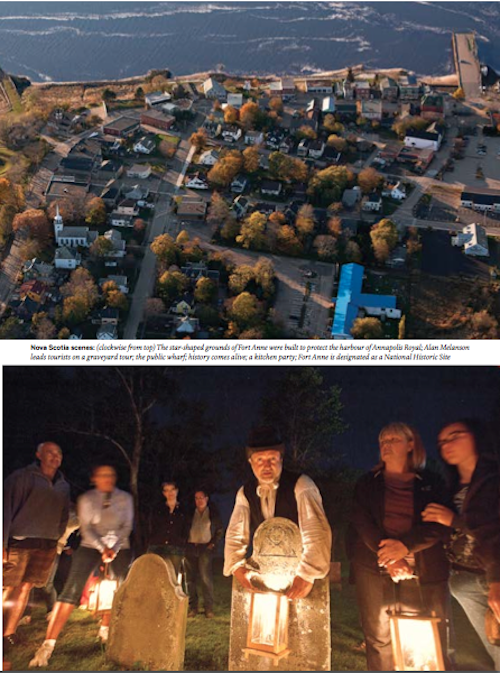 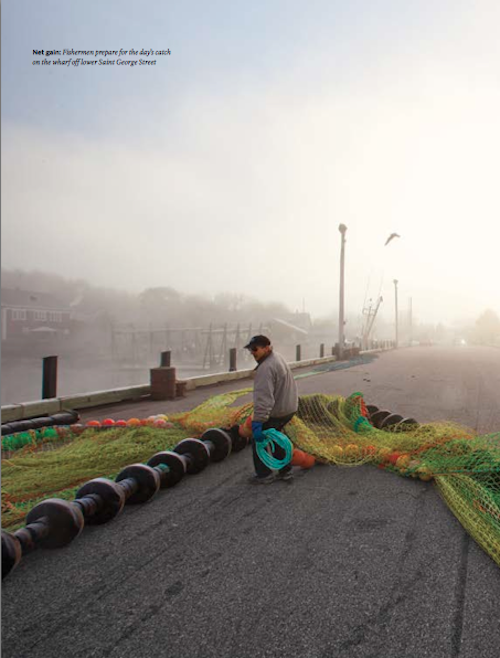