“Feeling good is about trusting yourself and knowing your body,” says Dona-Lisa Danies, a Montreal-based communications and translation professional with a legal background. Five years ago, at 46, Danies’s confidence was soaring. “I was eating right, exercising and had just lost 30 pounds,” she says. “I felt healthy and confident and was promoted at work.” Yet she’d been ignoring “a little something that would hurt from time to time” near her armpit, which she assumed was from the wire in her bra.

In July 2010, Danies went to the Dominican Republic, where she’d previously lived for seven years. It was there that she happened to run into her former gynecologist, who urged her to come in for a routine checkup. During that exam, a tumour was discovered. Danies had trouble believing it was cancer—even when a second opinion in Canada gave her the same results. “It wasn’t until I actually started treatment that I accepted I had cancer.”

That August, after numerous other tests, Danies began treatment with a partial mastectomy, 16 months of chemo, Herceptin and 30 sessions of radiation—a process that ultimately took more than a year (followed by Tamoxifen, which she still takes). Luckily, while gobbling up literature at the oncology office in the Jewish General Hospital in Montreal, she stumbled upon Hope & Cope.

JGH Hope & Cope/Lou’s House, founded in 1981, is a non-profit organization for cancer patients and caregivers. It offers numerous wellness courses and programs, from art therapy and choir to meditation and “So You Think You Can Dance”-type classes. “I started with the physical stuff— tai chi, yoga and qi gong—then moved into workshops and jewellery-making,” says Danies. She also learned mindfulness for anxiety and participated in group therapy.

Danies is now cancer-free and confident, albeit a deeper, more authentic kind: “I’m more attentive to my body, as we take our instincts for granted sometimes.” She’s also giving back to Hope & Cope. “I’m a peer counsellor now,” she says.

Once a month, she meets with her original support group—nine of them, all survivors—to catch up. “We call each other BBFFs. Beautiful Breast Friends Forever.” 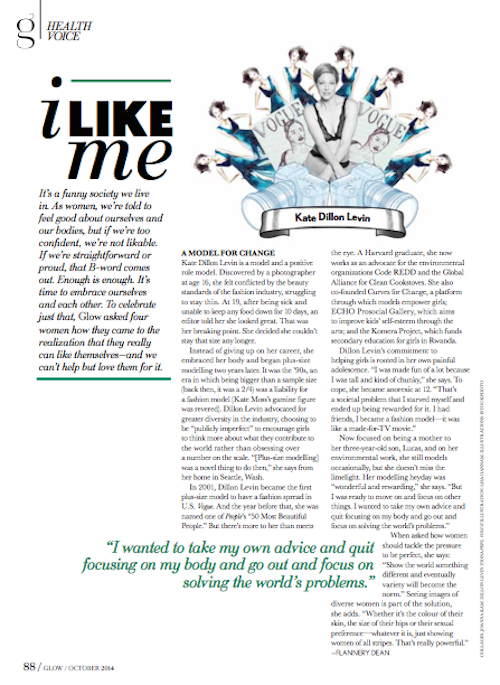 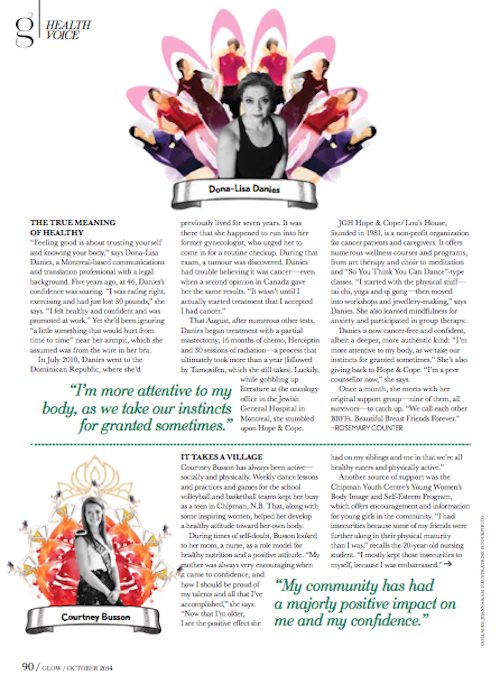 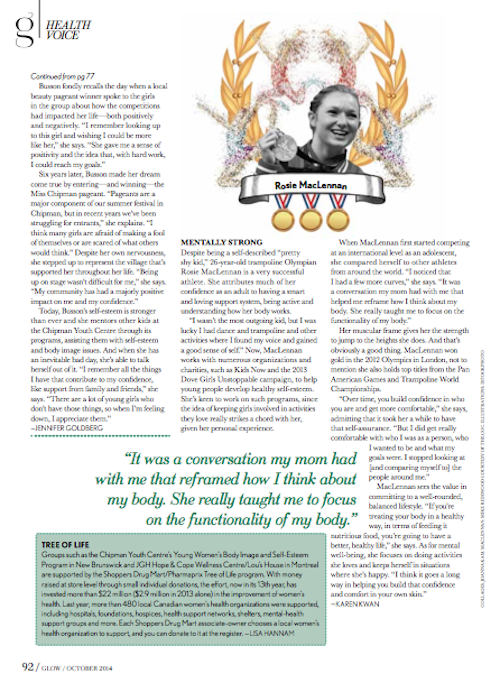