What boardroom leaders can learn from the military

Jim “Murph” Murphy, a former F-15 pilot with the U.S. Air Force, and Joel “Thor” Neeb, who was tasked with escorting the President through the skies post 9/11, have managed and executed high-stake, high-stress missions that most of us—thankfully—will never have to. But success on the ground isn’t altogether dissimilar. Post military, Murphy founded Atlanta-based Afterburner, a global training and consulting firm that applies elite military methods to businesses to promote leadership, eliminate barriers, strengthen teamwork and accelerate performance. Their model is “Flawless Execution” and Canadian Business touched base for some basic training.

CB: When did you realize that boardrooms and command rooms have a lot in common?

Murphy: I had an epiphany when, in just 16 months, I went from being a farm boy in central Kentucky to flying one of the most sophisticated jets on Earth. I realized I’d been put through a transformative process that the Air Force, Navy or Marines probably couldn’t even articulate themselves. I saw extreme attention to detail, focus on mission outcome, an inclusive team that worked together in an unbelievable fashion. I decided if I could learn and commodify this process, it could accelerate performance in any organization.

CB: How did that become the “Flawless Execution” model? Who needs it?

Neeb: Flawless Execution is born from and based on the techniques of elite military teams—fighter pilots, navy seals—but we invented its [application to the] business process. We’ve been travelling around the world for 20-plus years teaching Global 100 companies how to utilize it. Besides businesses, we’ve worked with professional sports teams—we’ve taken several NFL teams to the Super Bowl and they’ve credited the process for their win. We also teach Flawless Execution in business schools, including Harvard.

CB: What’s the very first step of a Flawless Execution?

Murphy: It starts with the planning phase. Companies talk about planning all the time but most don’t have a common planning framework. Meanwhile, there’s a common misconception of elite military teams that you get a set of orders and charge at the hill regardless. In real high performance teams, to get your team to buy into a mission, they need to be included in the planning process. We call this “a common mental model.”

Neeb: Otherwise, people just aren’t going after a common goal. It’s like a football team where every player is running in different directions with their own agenda.

CB: Okay, now there’s a plan. What next?

Murphy: The next thing companies should do is brief the plans on a regular consistent basis, because most people need to hear the plan up to seven times. As leaders, we like to think we can tell someone once or twice and they’ll understand. That’s not enough. Briefing is the last stage of alignment, but more importantly, [it builds] accountability. This is when right before we walk out the door to fly our jets, we give an eyeball check with each other to make sure there are no questions.

Neeb: During the execution phase, we focus on taking all the collaborate efforts from the planning stage and use it as a tool. We’re going to use that output as fuel during the execution, but we’re not going meet for long periods to reopen the planning stage. If you can picture a fighter pilot flying through the sky, we don’t have the luxury of pausing for a 30-minute revision of the plan. We apply this to our teams, so say it’s an eight-week project, we’re going to meet once a week for 15 minutes to make sure everything’s functioning like a well-oiled machine.

Murphy: We call that “execution rhythm” and it allows teams to address gaps or pop-up threats [like an unforeseen competitor, or a staff illness or absence] so they never get so wide as to derail the plan. They’re short, focused meetings where no other business is discussed.

CB: So let’s assume Mission: Accomplished. Then what?

Murphy: The last thing we do—and that most companies don’t do—is debrief. Everyone knows they should but most don’t. They don’t have time, they don’t know how, or they don’t want to hear the truth—they’d prefer to operate in artificial harmony because the truth means shining a spotlight on a person or department [who could do better]. A culture of debriefing is what passes your lessons learned into the future.

Neeb: Debriefing is so powerful because it gives the team their voices back. It allows people to focus when they need to execute but also improve the execution every time. The only way to ensure this is to carry on an open, honest, nameless and rank-less debrief. It’s not just about getting past the goal line in each mission, it’s about getting better as a team every time you do it. 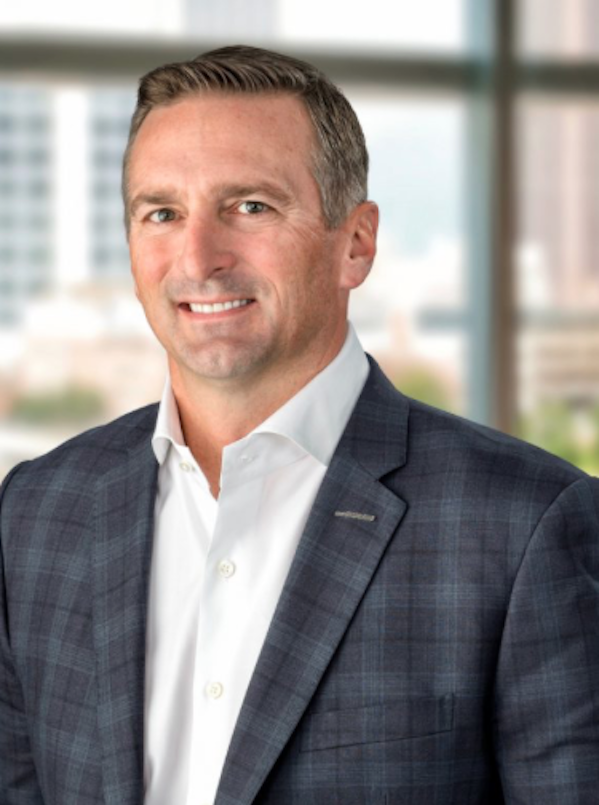