Manterrupting: Unnecessary interruption of a woman by a man

We’ve now got mansplaining, manspreading, and manterrupting (see: Donald Trump, in the Presidential debates). But why stop there?

mancake noun \ˈman-ˌkāk\ A thin, flat pastry made of beaten eggs and flour, prepared by a man once a year, typically on Mother’s Day.

mandwich noun \ˈman(d)-ˌwich\ Two or more pieces of bread ingeniously filled with meat, cheese, etc., consumed by a person who is male.

manelist noun \ˈma-nəl-ist\ Member of a small group of esteemed male experts gathered to share and exchange expertise for the benefit of an audience of non-males.

mangredient noun \man-ˈgrē-dē-ənt\ The last (and only) ingredient added by a man when a woman cooks, which everyone agrees really completes the dish.

manpoo noun \man-ˈpü\ 1. An improved version of hair-washing that combines shampoo and conditioner in the palm to save time. 2. Head & Shoulders.

mansorbed predicative adjective \man-ˈsȯrb, -ˈzȯrb\ The act of being intensely and disproportionately engaged or interested in other men and/or manly things.

manvance verb \ˈman-van(t)s\ 1. The male act of moving forward. 2. Progress made owing to presence of a man. 3. Payment made in advance by male authority figure.

manswer noun \ˈman(t)-sər\ The correct and only solution to a problem. 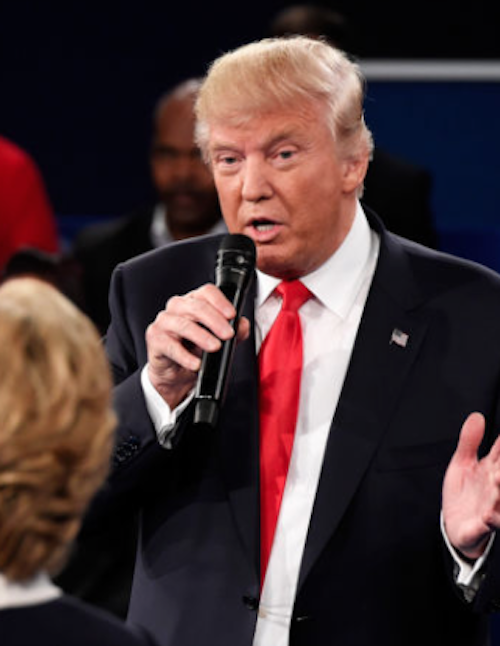