Daily Shouts in The New Yorker

“Some sexy stuff,” says pseudonym, not his/her real name because he/she is the writer’s friend on Facebook, a vague professional from a major city. “Less sexy but necessary follow-up to make the above sexy quote make sense.”

Transition from the lede: pseudonym is not alone; the writer has seen not one, not two, but exactly three examples of this would-be trend online. (The last one is a stretch.)

Buzzword, buzzword, buzzword. Isn’t the buzzword on your mind now? Perhaps it is on other people’s minds? Read on or you’ll be clueless, dated, and without any friends in the world. Buzzword again!

First, statistic plucked from academic journal where the writer didn’t pay to pass the paywall. Also, a biased survey from a company with countless vested interests. It’s official: the above trend is slightly more common than you thought.

Alas, nut graph: there is a trend and it is happening—and maybe for the reasons that follow. Or maybe not? To find out, scroll past the fold.

“Last season, this thing was not a thing,” says trend spotter, a freelance expert. “But just look at Hollywood. From the runway to the real way, now this thing is definitely a thing.”

Celebrity examples: one to three months ago, blurry photos revealed Katie Holmes doing/wearing/buying the trend. Within the last month, the writer spotted said trend again on Gisele, who looked so good that her picture will run larger than all this copy combined. Then today, solidifying the trifecta, the second-best Kardashian was photographed mid-trend!

Minutes later, the writer pitched this piece. Months after that, when trend is nearly over, this story appears. “Why is this news?!” angry anonymous commenter will write. “I could have written a way better article,” will add non-writer.

But is this frivolous topic perhaps emblematic of a broader situation or condition? For this expert in sociology, who is not a sociologist, it most certainly is. “That was a stupid question,” he/she says. “Of course all societal trends exist within society.”

“Two-hour interview condensed into single sentence,” says source in what will later inspire furious e-mails from source to the writer. “Juicy quote taken out of context.”

(Because it’s been promised, visit www.expertswebsite.com for more.)

In fact, it might be that millennials are driving this trend, because they are selfish and entitled. It is probably because we are getting married later, and women are making more money, and because of the recession. Rent, we all agree, is far too high.

“I don’t know about any of that stuff,” says pseudonym, already regretting his/her participation in this article. “You’re grasping now and I’m uncomfortable.”

But how does this relate to the writer’s life? Insert anecdotal overshare here: when the writer tested said trend, the writer’s boyfriend didn’t like it. “Mildly clever diminishing comment,” he never said.

“If you’re going to attempt the trend at home,” says trend spotter, “you must alter the trend to fit into the real world.” To rock the look your way, trend spotter has three easy tips.

2. Balance it with other, less trendy pieces, reminding people of how otherwise un-trendy you are.

3. Be very selective about where you sport your trend. Don’t even think of trying it at the office, out with friends, or when you’re not on the red carpet.

And remember that while the trend is indeed a great trend for the trendy, regular people like yourself should probably avoid it. All involved in this trend piece will regret it. With any luck the trend will soon be over anyway. And if not, clever closing pun! 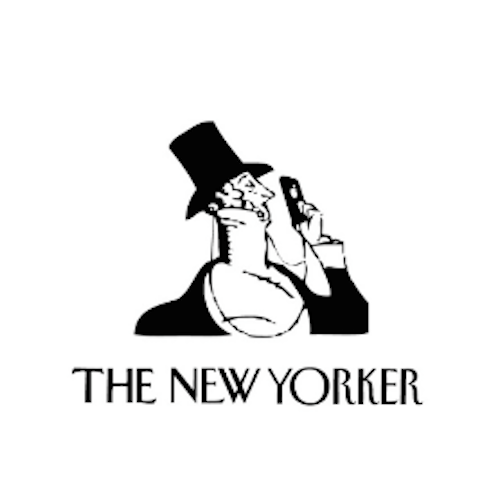