I’m pretty much a legit Turk now, and here’s proof 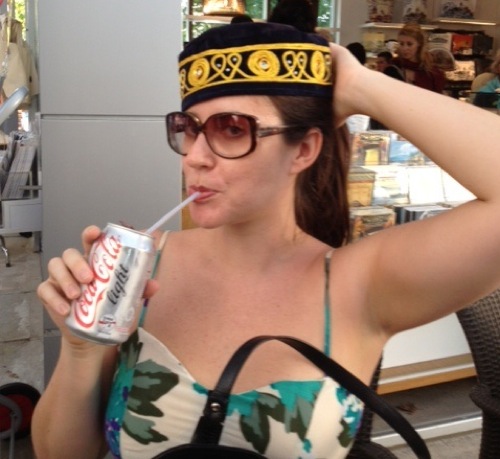 Pardon the obnoxious humblebrag, but cannot stop raving about the most fabulous of times I had in Turkey, specifically at the Swissotel The Bosphorus, which is now where my heart lives and can’t stop eating meze. 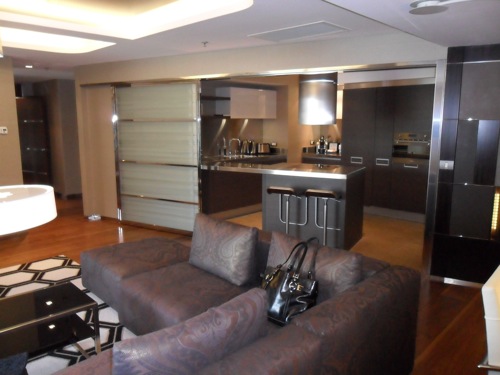 This is my hotel room, which can hardly be considered as such, since a hotel room is a guest room by definition, and my suite had its own guest room, plus guest bath. Do I really need a guest bathroom? No, but it’s nice to mix it up. 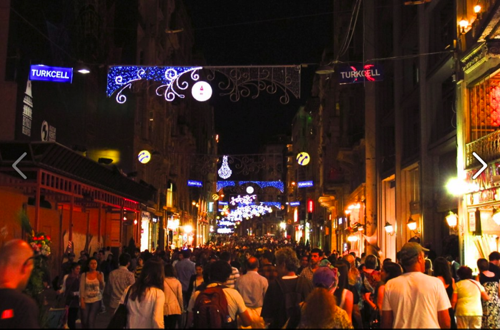 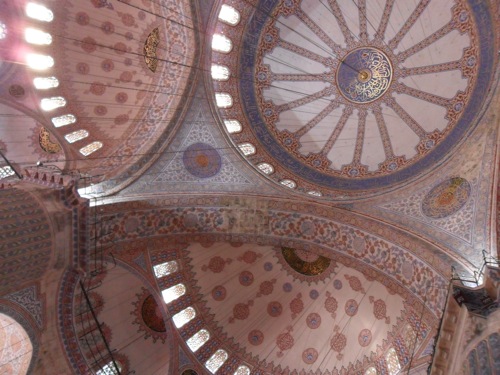 I took so many pictures of ceilings on this trip that I considered subtitling this blog “OMG, look at that ceiling!” But seriously, that is a ceiling. 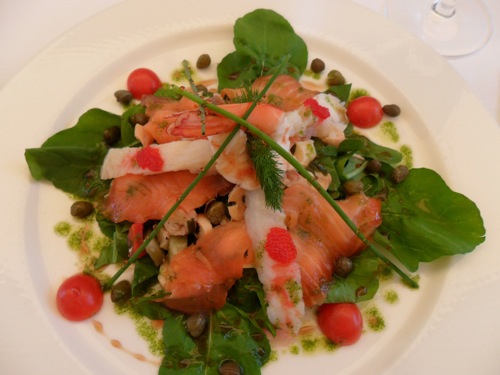 The only rival to ceiling pics? Food, of course. I hate to be one of those people who takes photos of their food, but, uh, actually that was a lie. Photographing a good plate is like my favourite thing. Also eating it.

Need pipes? They’ve got pipes. And every other thing you could possibly imagine at the Grand Bazaar. “Can I sell you something you don’t need, angel?” You sure can! 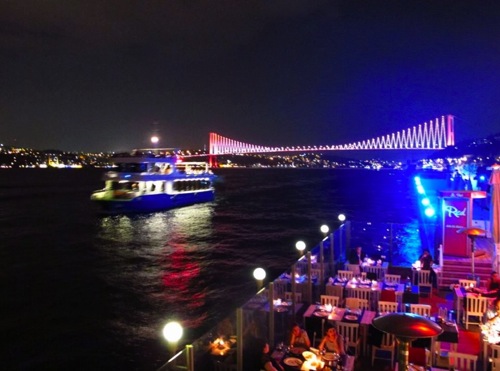 No joke, that is the bridge to Asia. Look who’s easing out of her comfort zone? It’s all for you, Turkey.