Not that I should be giving anyone job advice, per se, but there’s no harm in asking people who know better, I say. For this Maclean’s special, I learned all about the Canadian Coast Guard College. You have to wake up pretty early, but rumour is the food is good. Think about it! 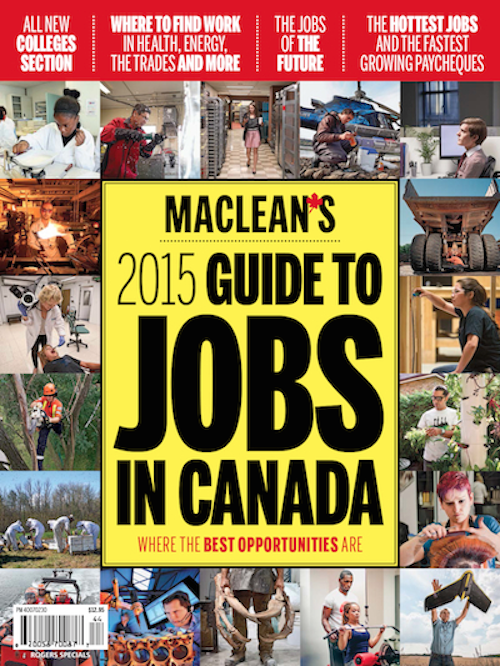